skip to main | skip to sidebar

I finished project # 6 for Crafty Freaks(#52weeksforcraftyfreaks).  I made a flying squirrel using this tutorial I found over at The Wild Olive.  Abby Glassenberg is the pattern designer. The tutorial is easy to follow and the squirrel they made turned out really cute. I wanted to create a flying squirrel to go with the kit I made for the story Scaredy Squirrel by Melanie Watts. I read this book to my preschoolers in October so when I saw this free pattern the other day, I knew I wanted to try making it. Scaredy squirrel is brown so I used a fuzzy tan fleece I had on hand. This type of fleece was a lot stretchier than I expected so it was a bit hard to work with. In the end I think his head ended up a bit too small but that was my fault, since the fabric wasn't cooperating with me.  I have some regular gray fleece that would probably work better. I also messed up his feet a bit, but again my fault because I was taking shortcuts. I added a toothy smile too but since I've been in zombie mode I may have made it a little to toothy so he looks a bit more like a scary squirrel not Scaredy Squirrel. I think he'd make a great dog toy, but since Chunky had to have an expensive surgery after eating a stuffed aardvark last spring he no longer gets fabric toys. I did mysteriously lose two felt squirrel feet after I cut them out. I'm not pointing fingers but Chunky does sit under my chair while I sew, so he may have had a quick little fabric snack. 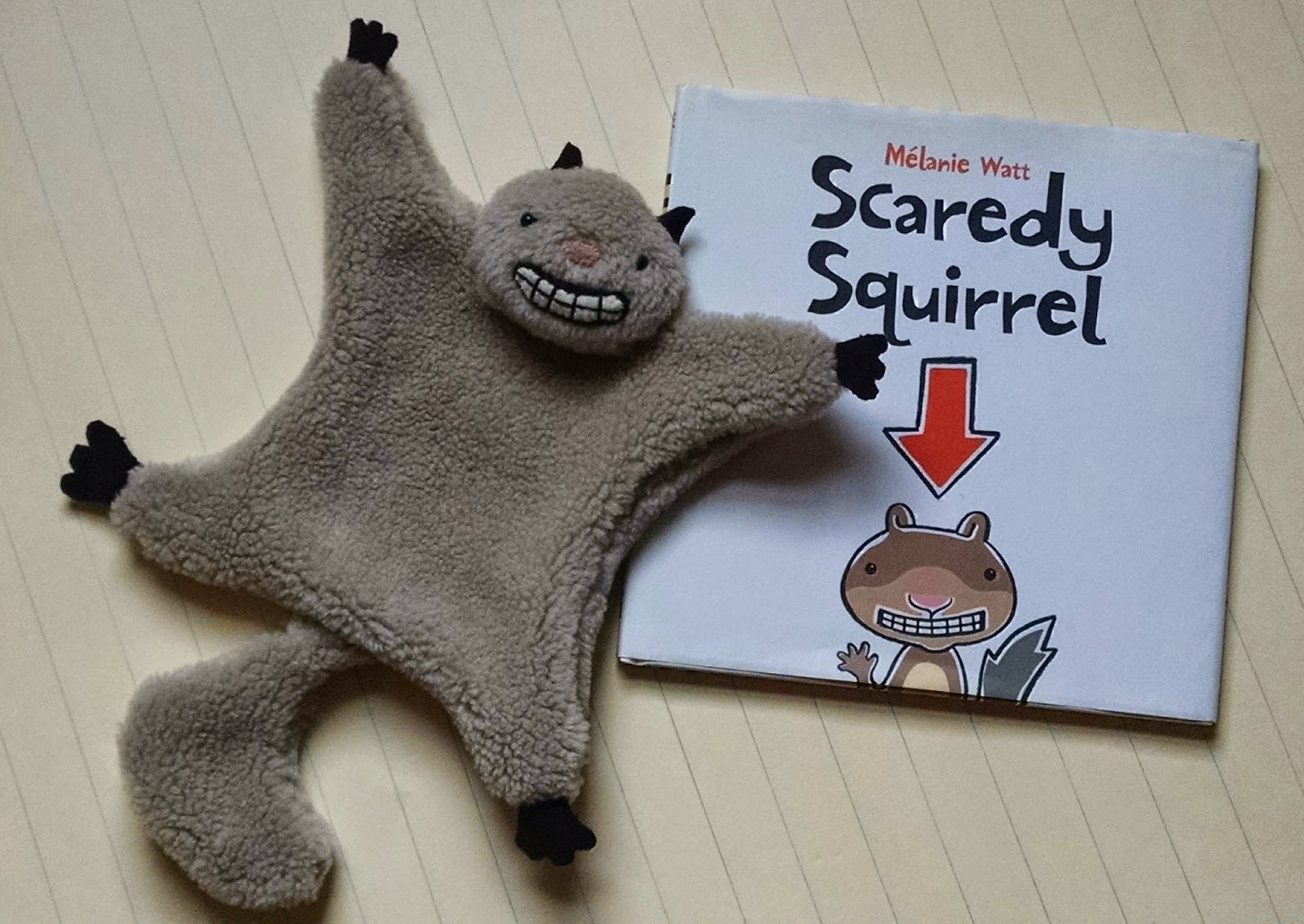 Actually this little squirrel is growing on me. He is compact enough to fit into my Scaredy Squirrel kit.  I guess I need to attach him to the parachute in the kit to see if he looks scary parachuting down to the floor. My daughter has already claimed him if I decide he's too scary to for my preschoolers. Note: With my daughter's help we just tested it out I don't think he'll scare my preschoolers. After further testing we believe he won't even need a parachute because he really does fly. 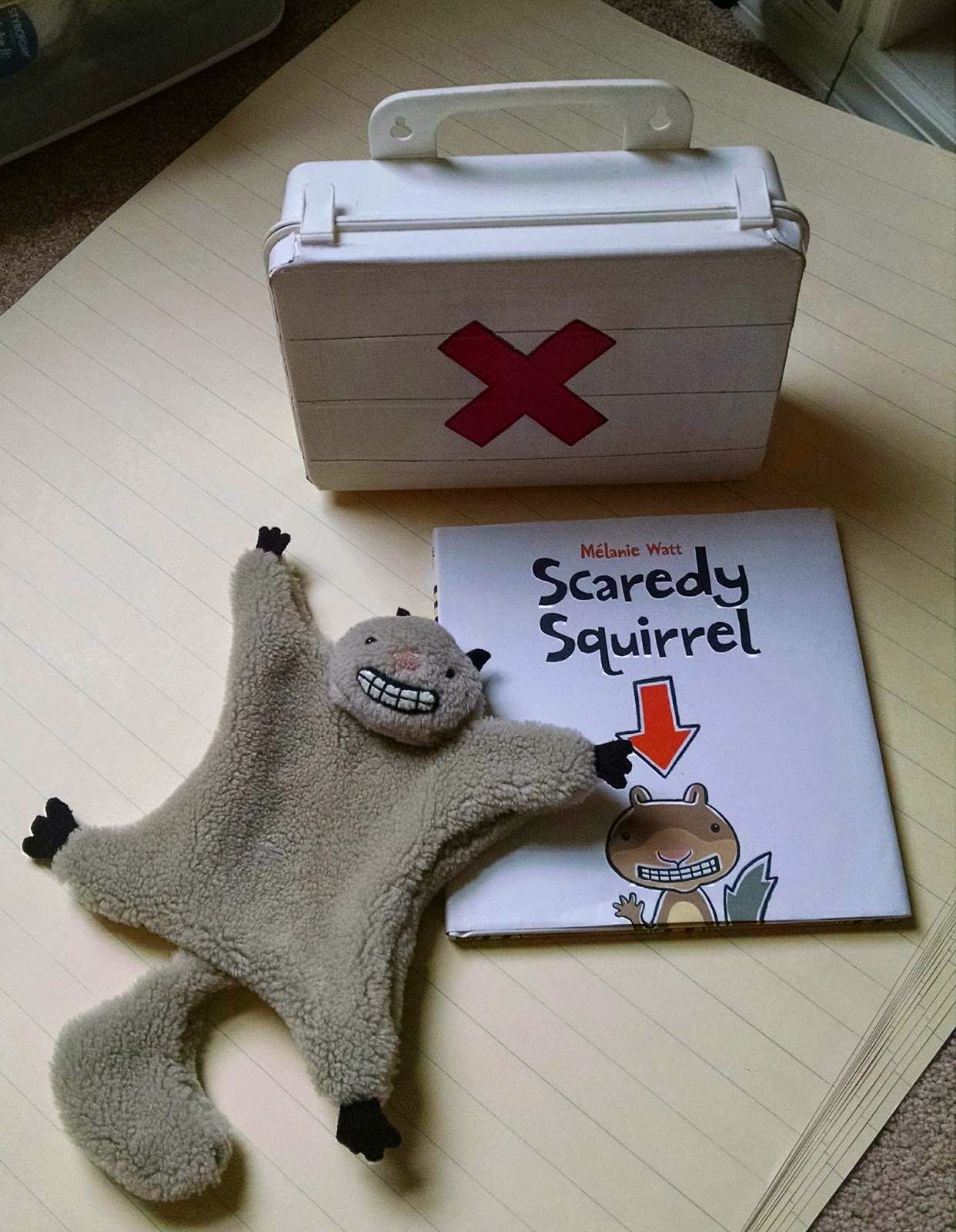 A few years back I covered an old first aid kit with white duck tape to create Scaredy Squirrel's emergency kit. I included some of the props from the book in the emergency kit. 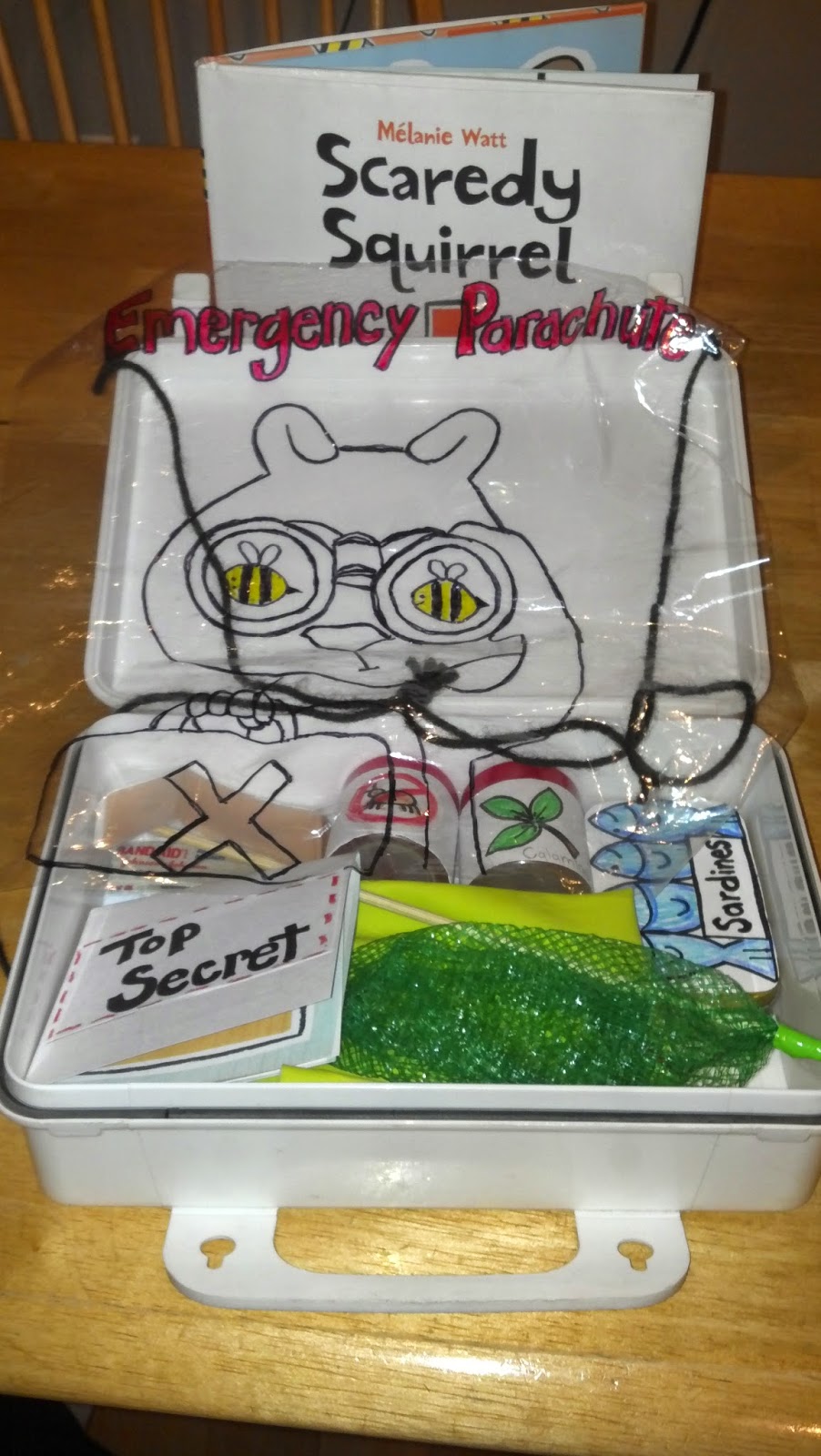 Here's the inside of the kit which includes Scaredy Squirrel's top secret emergency plan, a can of sardines, a net, rubber gloves, antibacterial soap, a band aid, bug repellent, calamine for poison ivy and an emergency parachute. 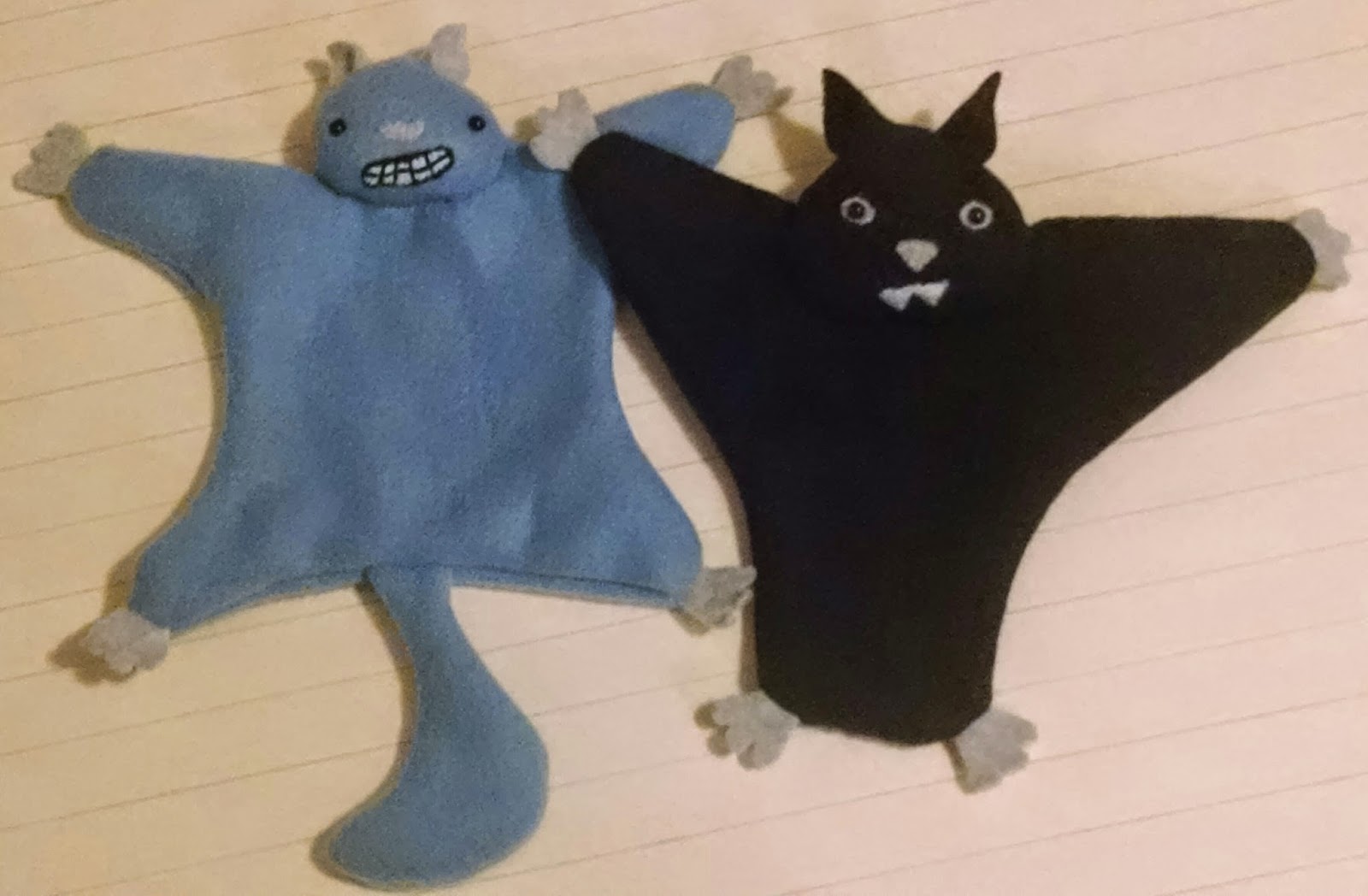 Since I decided to keep my little flying squirrel, my daughter decided she needed to create one too. She cut out the pattern pieces herself and together we sewed everything together to create this little blue squirrel. As we were making it, I kept thinking about turning it into a bat. After we finished the blue squirrel I modified the pattern and attempted to create a flying bat.  This is the prototype, the pictures are a little dark but I think you get the idea. I tried to make the arms look a bit more like wings. Like the squirrel, he will fly across the room and would be great for a Halloween game or just some batty fun around the house. My daughter pointed out that if it was made in brown, it could even be used for the story Stellaluna. Can you tell she's a teacher's kid? 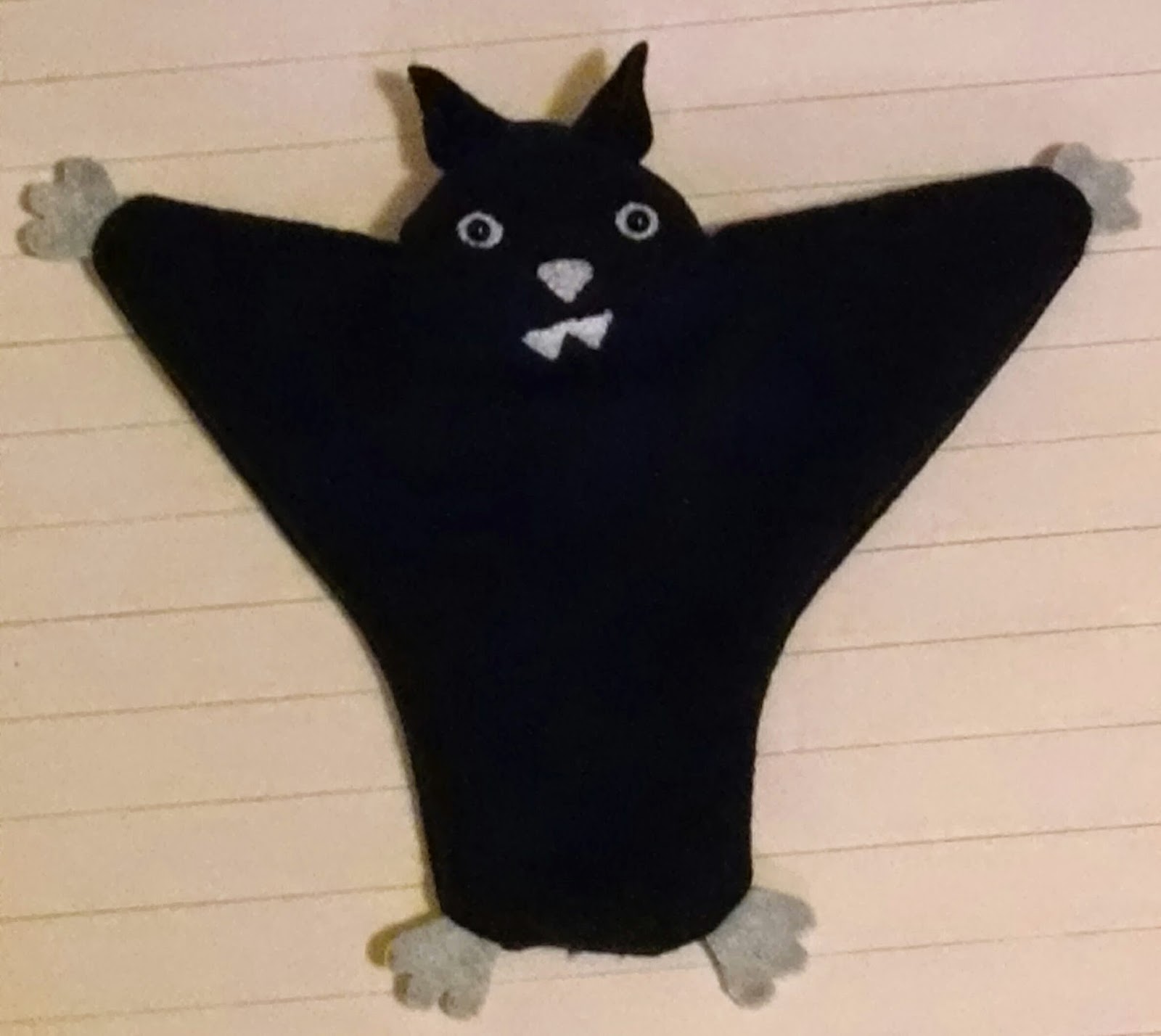 With Halloween just around the corner we may need to whip up a few more of these to give to the nieces and nephews for Halloween. We have another one cut out for my daughter to sew, afterall every blue flying squirrel needs a flying bat friend!

He's not scary at all, the whole kit is great.
Sounds like Chunky might need a muzzle when he is in your craft room.
Chris =]

oh my gosh, those are TOO CUTE! And the kit is ingenious!!!! 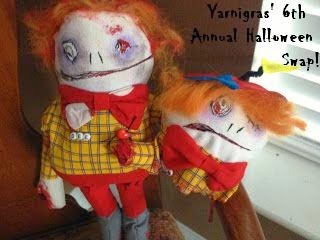 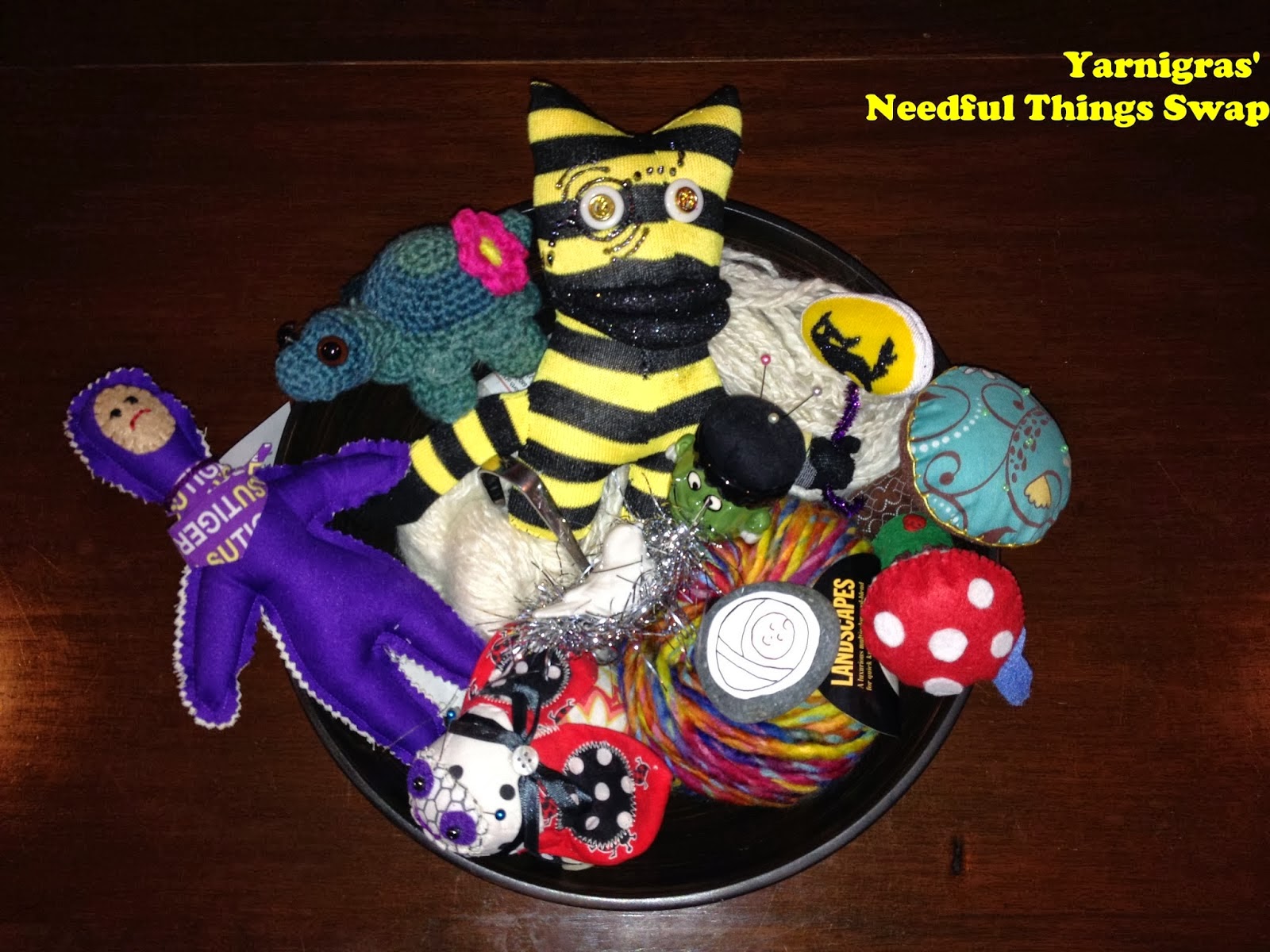 jillytacy
I'm a wife, mother to a teenager, and a special education preschool teacher. I love my family and my job! I'm STILL trying to learn how to balance my home life with my teaching life. It's a challenge! 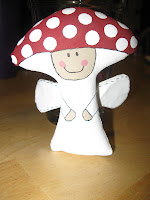 Felt Bunny in an Egg Tutorial 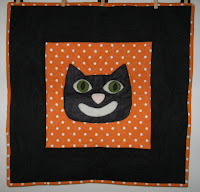 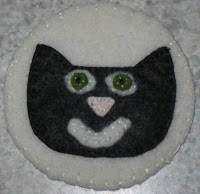 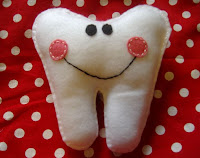 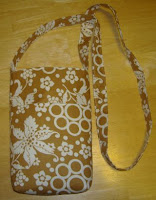 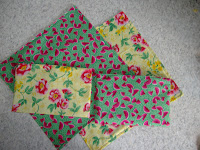 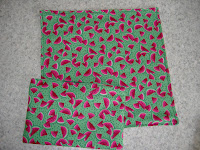 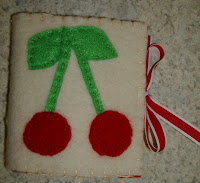